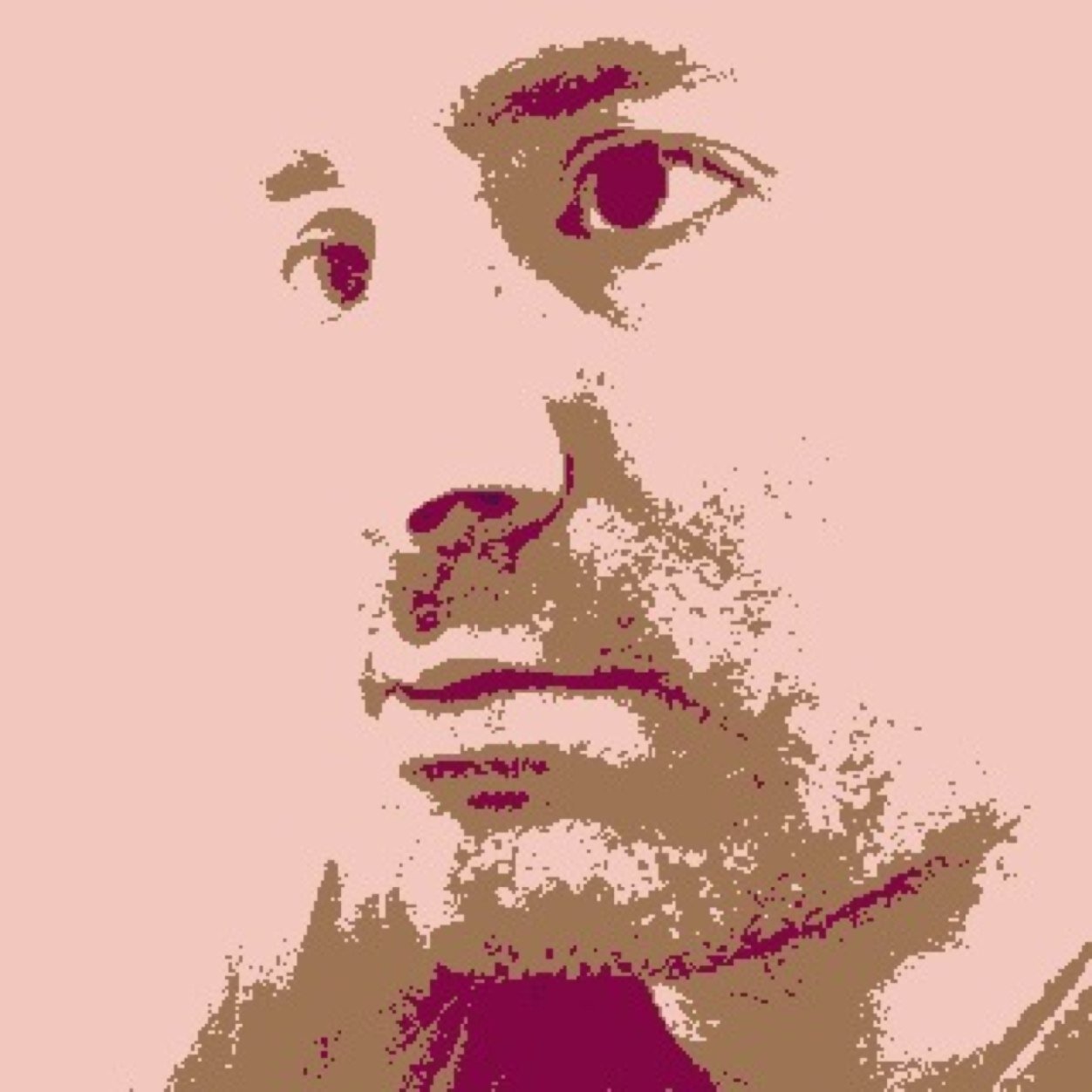 Born in Cosenza in 1975, since he was child, after a vision of the father’s magic box, a reflex Fujifilm he was hit as an indelible memory.
His first Camera was an automatic Olympus, a gift from the parents, with wich he experiment first steps in photography.

Further cameras followed and interest will remain constant, but in 2011 he decide that passion was transformed and become pervasive and involves life and the way to observe the world and to express himself.

The passage to the reflex system, the first Nikon d7000, the self-taught study, joined to workshops at the beginning, resulted in interest for landscapes and macrophotography but some years ago emerges a latent interest that appeared yet in some travel family photos. The passion for city, people, society, reportage maybe affected by economic and sociology studies.

Having lived in different context as Milan and hinterland and Calabria, Liguria, this experience permit him to have different approaches in the manner of life and concerning the relationship with contemporary society.

At the moment the main interest in photography concerns classic street photography and reportage/documentation in the quotidian places and not mandatorily in exotic countries, as extension of own way of life and in second instance for the classic landscape and macrophotography as visual “transliteration” in nature of the urban landscape and human microcosm.